This is a superb video of Peggy's life and accomplishments, well worth the 11 minutes of viewing!

Folk singer, songwriter, activist and muse, Peggy Seeger, was honoured by the UK music industry last week with the inaugural 'Women In Music Award for Inspirational Artist' at a ceremony in London (supported by Music Week, BPI and AIM, in aid of the Nordoff Robins charity). Renowned musician and left-wing campaigner Billy Bragg presented Peggy with her award, praising her ability to hold firm to her beliefs and values whilst not being afraid to challenge herself musically.

This album is a revelation. Throughout her lengthy career, Peggy Seeger has proved that she is a thoughtful songwriter with an easygoing voice that offsets her often angry lyrics, but here she explores new, pained and personal territory, and does so with delicacy and soul. Listening to her relaxed, often acrobatic vocals, it's hard to believe she's 79.”

Canadian Folk DJ Jan Hall picks Everything Changes as one of her top ten albums of the year:

It’s hard to describe how I felt when I first listened to the fabulous new Peggy Seeger album “Everything Changes”. A refreshing blend of thought-provoking songs and styles that move effortless from torch song jazz through folk to whimsy, it was a very pleasant surprise. Recorded with a young band, Peggy is clearly re-energised. Everything Changes is an album that’s not afraid to tackle some of life’s biggest challenges – failing health, lost faculties, death and grief. The lyrics, the amazing way she delivers the songs (she really gives me goose bumps!) and the excellent musicianship on display are (if you excuse the pun) to die for.

Colin Irwin 's excellent article "Peggy Seeger: Voice of Experience" was published in the Sunday Guardian on August 24, 2014. She is visiting the Folk Alliance this February to be featured in Sonny Ochs' fine panel: Wisdom of the Elders. Another good reason to be in Kansas City in February (http://www.folkalliance.org/conference/).

More UK Raves for Everything Changes

"In every way, shape and form, this is a remarkable album. It's an album which makes some stern demands on you. But that's nothing to the demands it makes on Seeger herself. The fact that she meets them all with such relish, confidence and conviction make it very special."

"Peggy Seeger is a monumental figure in folk and modern music but this proves that she is still vibrant and relevant. This is definitely Peggy Seeger at her best."

Please inquire about additional bookings for January and May to : jon@jonbrooks.ca

"You speak and sing words that need to be spoken and sung and you do it beautifully, perfectly, and with absolute finesse."

"Toronto's Jon Brooks stands among an exalted few in the enduring Canadian song tradition – Leonard Cohen, Joni Mitchell, Neil Young, Fred Eaglesmith, Bruce Cockburn – as a lyricist, composer and performer with a fierce commitment to his craft and his vision." 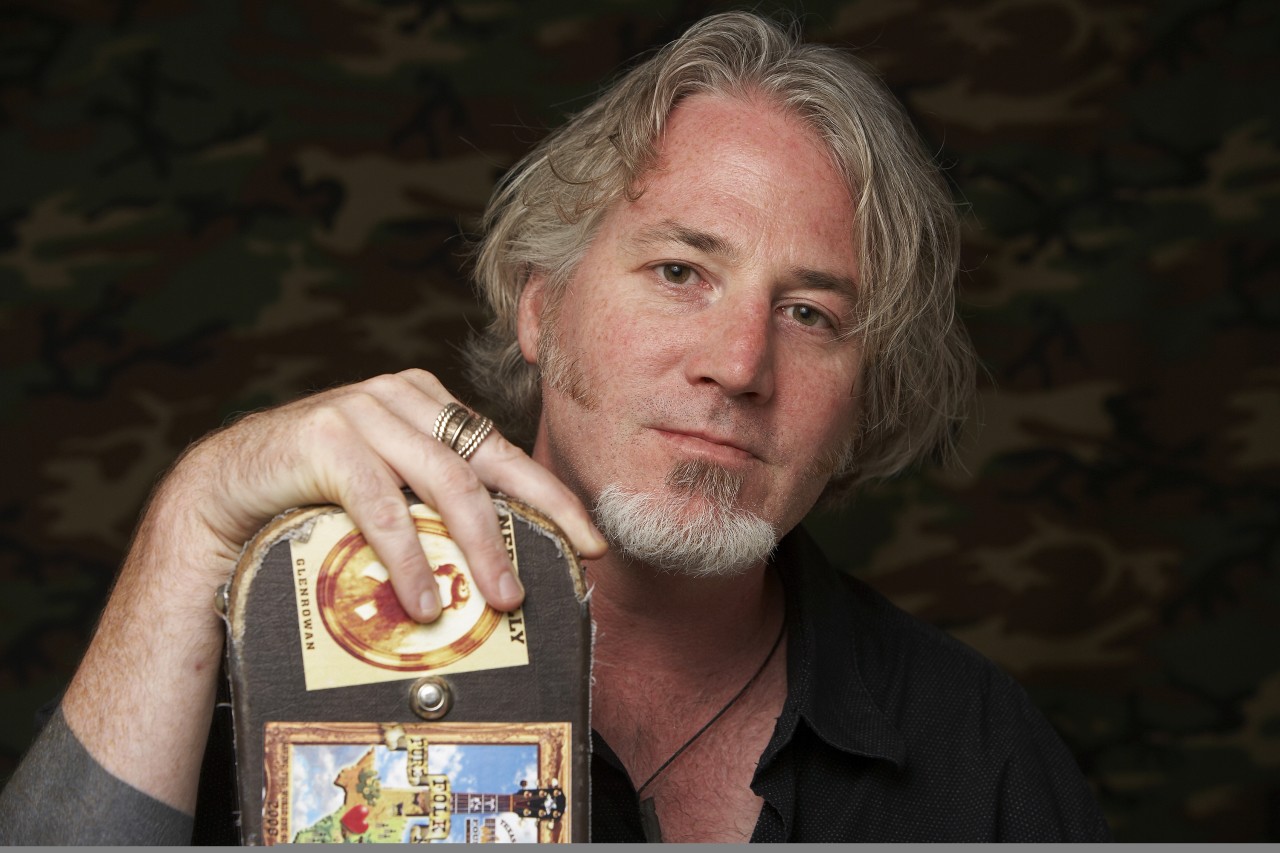 Real People's Music is proud that the award-winning Canadian singer songwriter Jon Brooks was interviewed and performed on Gene Shay's The Folk Show (May 10) and Charlie Backfish's Sunday Street (May 3). Jon performed four songs on Gene's show and Charlie commented on his Folk DJ listing:

"An in-studio visit with Jon Brooks from Canada. The discussion was a free wheeling one, involving the architecture of university campuses built in the 1960's, Rob Ford, golden retrievers, and (of course) Jon's forthcoming projects which include an album of murder ballads. A most thoughtful and fascinating singer/songwriter who is in the midst of a short US tour. We look forward to a return visit. (www.jonbrooks.ca)"

Jon will return to New England and the Middle Atlantic states and perhaps DC and Virginia in May 2015 and has dates open. Contracted are:

Real People’s Music has specialized in diversity and multicultural programming since 1975. Please contact Josh Dunson at rpmjosh@aol.com or 708-386-1252 for materials, audition / media CD and performance video.

High resolution pictures of our artists are available for download!
(click on the Gallery Pictures for the full size JPEG).

RPM enjoyed representing Correo Ae'reo for their outstanding performances and understanding and transmission of the multi cultures of Argentina, Mexico and Venezuela. Please contact Madeleine Sosin directly for availability: madeleinesosin@hotmail.com

Learn more by reading about us, visiting the pages of the performers, or by reading our newsletters.

You can also contact us for queries and requests.